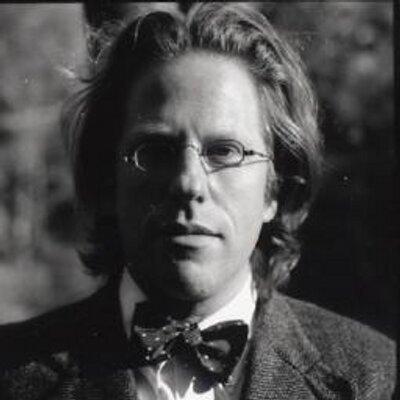 Jonathon Keats is an experimental philosopher, artist, and writer whose conceptually-driven transdisciplinary projects explore all aspects of society, adapting methods from the sciences and the humanities. He is currently a Polar Lab artist at the Anchorage Museum, a visiting scholar at San Jose State University’s CADRE Laboratory for New Media, an associated researcher at the University of Arizona’s Desert Laboratory on Tumamoc Hill, and an artist-in-residence at both the SETI Institute and UC San Francisco’s Memory and Aging Center. 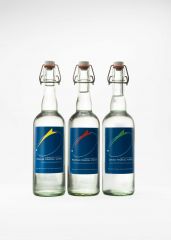 Seth claims to have developed an interest in extraterrestrial life at the tender age of ten, when he first picked up a book about the Solar System.

The Library of the Great Silence

In the summer of 1950, several scientists were discussing extraterrestrial intelligence over lunch. Responding to the claim that intelligent life must be commonplace throughout the universe, the Nobel Prize-winning physicist Enrico Fermi famously asked, “Where is everybody?”

With this conundrum, known as the Fermi Paradox, Fermi called attention to the fact that a universe teeming with intelligence would likely be obvious to us. To explain the absence of extraterrestrial contact, commonly referred to as the Great Silence, scientists have hypothesized a Great Filter: Life must pass one or more crucial technological thresholds in order to colonize interstellar space. Some aspects of societal advancement appear to be self-defeating for the majority of advanced civilizations.

The Great Filter has gained plausibility with the rise of existential threats ranging from the Cold War to anthropogenic climate change. Since some civilizations may have successfully averted certain perils that could lie in the future for others, all can potentially benefit by contributing to an interstellar reference library.

Founded on the principle that knowledge about catastrophic risks and strategies of survival are of universal interest – and that all beings throughout the cosmos want to thrive for as long as possible – the Library of the Great Silence will invite beings throughout the universe to collaboratively research planetary futures. At the core of this new research center will be an archive of objects associated with transformational moments, from the fossils of extinct species to plastiglomerate.

Although interstellar exchange could take time, the archive will have immediate global value that may be sufficient to extend the lifespan of human civilization in the interim. Manipulating existentially significant objects without the use of words may facilitate comprehension of human behaviors that has previously eluded us, or even directly encourage beneficial practices such as cooperation. And the collective effort of compiling materials for the Library of the Great Silence may inspire awareness of our precarious situation, inspiring greater responsibility.