Tags: SETI Institute in the News

All Quiet at the Galactic Center

A team of astronomers aimed the Murchison Widefield Array at the center of the Milky Way Galaxy for seven hours, trying to detect signs of civilization, but no signals were detected. 144 known exoplanets were in the field of this search.

"We are looking for long sustained signals or technological leakages from the inhabitants daily lives," says Chenoa Tremblay, a researcher with the SETI Institute in California. 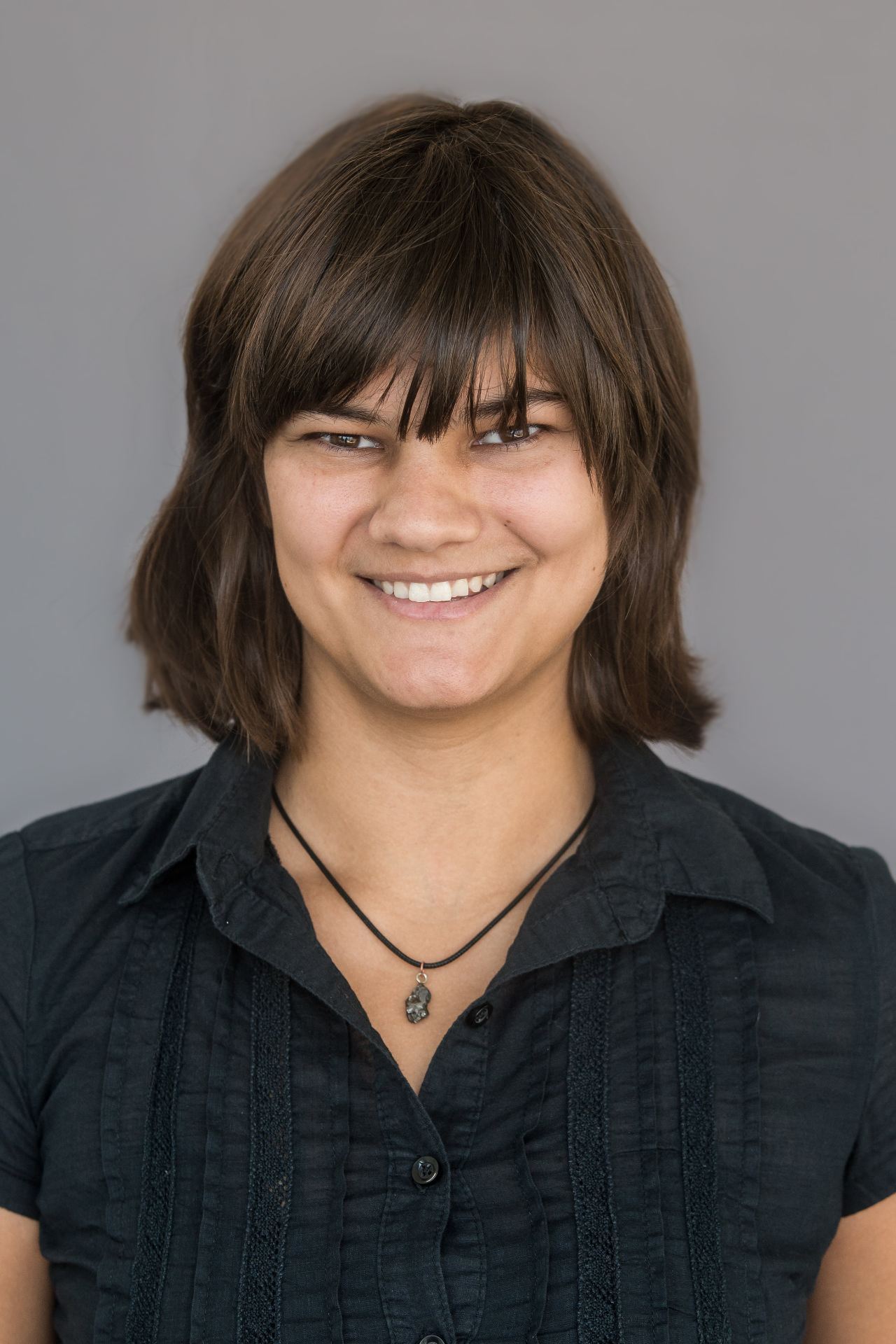 Dr. Sofia Sheikh, Leading the Next Generation of SETI Searchers

Dr. Sheikh is one of only 10 Ph.D.s in SETI, on radio techno-signatures and pulsars from Penn State, and won an NSF Fellowship for postdoctoral work.  While at UC Berkeley, she was the lead investigator of the intriguing Breakthrough Listen Candidate 1 (BLC1), which turned out to be the oscillators from electronics on the telescope. Now a SETI Institute scientist, she continues her scientific work as well as educational projects in the San Francisco Bay Area.

Appearing at regular frequency intervals, [the signals] likely came from oscillators commonly used in various electronics devices. The BLC1 signal, she explains, “happens to be ‘weird’ in just the right way to fool our filters”. Despite this, their analysis let them develop a great deal of code to characterize signals quickly and efficiently. By helping to improve search algorithms, their work was effectively a good dry run for when the next tantalizing signal arrives, she adds. 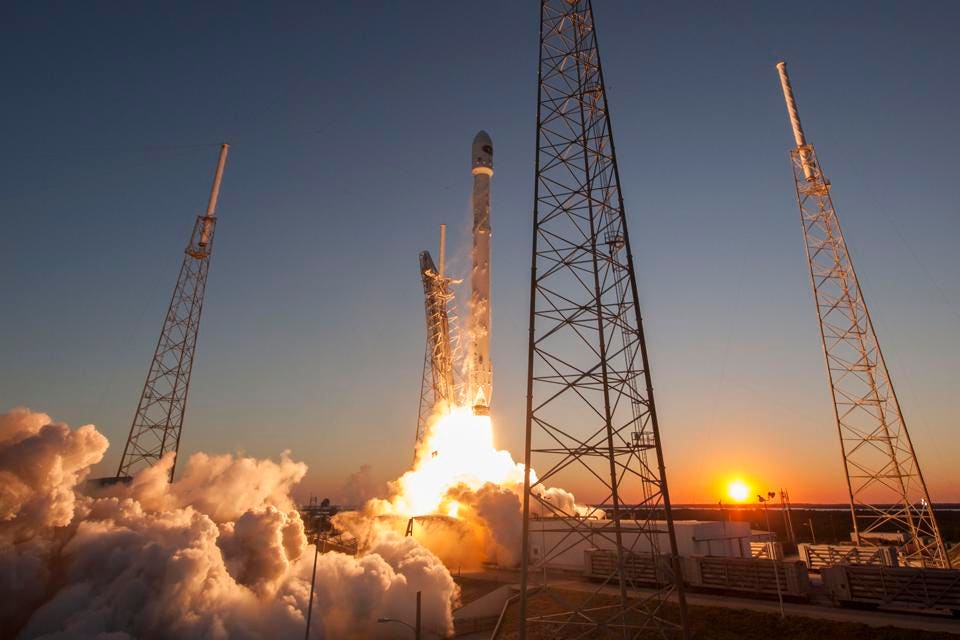 On March 4, 2022, a piece of Earth’s junk will make the first known accidental moon-crash.  When the object’s trajectory was first determined, it was thought to be from a Space-X rocket, but is now believed to be from a Chinese rock-return mission.

[Franck] Marchis also had something to say about how dangerous objects like 2015-007B could be once NASA launches its Artemis missions to the Moon on the mid-2020s and beyond. “Remember that, not too far from now, human beings will land and live on the Moon, a body without atmosphere to protect them,” he said. “We need to prioritize their safety, and the safety of the equipment on the lunar surface, making sure no human-created space objects can harm them.”

“FDL is a stunning example of how public/private partnerships and interdisciplinary skill sets can combine to achieve extraordinary results,” said Bill Diamond, CEO, SETI Institute. “But these results also derive from the efforts of extraordinary researchers and mentors. We’re thrilled to be launching our most ambitious FDL sprint ever this year, and invite you to join us!”

Skeptic Check: Do Your Own Research
Scientists are increasingly finding their expertise questioned by non-experts who claim they’ve done their own “research.” Whether advocating Ivermectin to treat Covid, insisting that climate change is a hoax, or asserting that the Earth is flat, doubters are now dismissed by being told to “do your own research!” But is a wiki page evidence? What about a YouTube video? What happens to our quest for truth along the way? Plus, a science historian goes to a Flat Earth convention to talk reason.

Iron, Coal, Wood
Maybe you don’t remember the days of the earliest coal-fired stoves. They changed domestic life, and that changed society. We take you back to that era, and to millennia prior when iron was first smelt, and even earlier, when axe-handles were first fashioned from wood, as we explore how three essential materials profoundly transformed society.
We were once excited about coal’s promise to provide cheap energy, and how iron would lead to indestructible bridges, ships, and buildings. But they also caused some unintended problems: destruction of forests, greenhouse gases and corrosion. Did we foresee where the use of wood, coal, and iron would lead? What lessons do they offer for our future?
With guests Jonathan Waldman, Ruth Goodman, Roland Ennos

More Big Picture Science episodes can be found at http://bigpicturescience.org/episodes.

A Massive Gas Giant Found Circling TOI-2180
A team of professional astronomers and citizen scientists has discovered a giant exoplanet orbiting the G5-type star TOI-2180, which is 381 light-years away from us. With a mass of 2.755 Jupiters, it takes 260.8 days to complete one orbit and is 0.828 AU from its star. Citizen scientists spotted the single-transit event of TOI-2180b in the data from NASA’s Transiting Exoplanet Survey Satellite (TESS). Using the Automated Planet Finder telescope at Lick Observatory, professional astronomers observed the planet’s gravitational tug on the star, which allowed them to calculate the mass of TOI-2180b and estimate a range of possibilities for its orbit. Hoping to observe a second transit event, they organized a campaign using fourteen different telescopes across three continents in the northern hemisphere. Over eleven days in August 2021, the effort resulted in 20,000 images of the star TOI-2180, though none of them detected the planet with confidence.

SETI Institute senior astronomer Franck Marchis will sit down with citizen astronomer Daryll LaCourse and Paul Dalba, lead author of the project as well as a postdoctoral fellow at the University of California at Riverside and SETI Institute affiliate, about this amazing discovery, the result of a collaboration between professional and amateur astronomers.

5,000 Exoplanet Candidates and Counting!
The NASA TESS mission hit a milestone of 5,000 exoplanet candidates or TOIs (TESS Object of Interest). The TESS catalog has been growing steadily since the start of the mission in 2018, and the batch of TOIs boosting the catalog to over 5,000 comes primarily from the Faint Star Search led by MIT postdoc Michelle Kunimoto. Now in its extended mission, TESS is observing the Northern Hemisphere and ecliptic plane, including regions of the sky previously observed by the Kepler and K2 missions, so we can expect more discoveries until 2025. To discuss this achievement, SETI Institute Senior Astronomer Franck Marchis is joined by Dr. Kunimoto, TESS postdoctoral associate at MIT Kavli Institute. Dr. Kunimoto focuses her work on detecting transiting exoplanets and the statistical determination of exoplanet demographics. She will tell us how astronomers worldwide will study each of these TOIs to confirm whether they are bonafide planets and what we can expect from this complicated task.