Extracting the highest quality data from K2 and serving the astronomical community and general public are top priorities for the new Director. 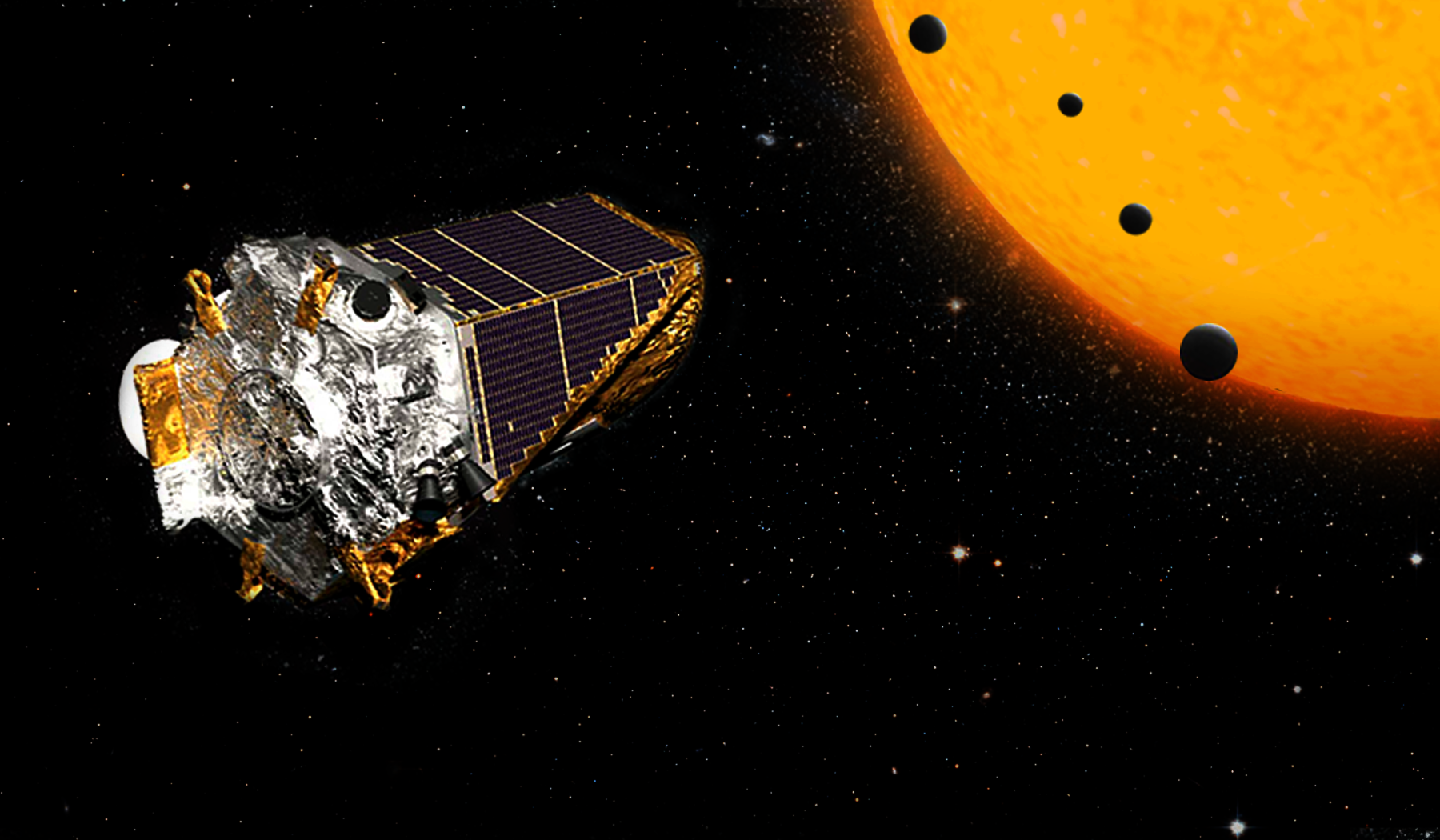 When the Kepler telescope launched in 2009, its primary science objective was to detect exoplanets, particularly those located within the habitable zones of Sun-like stars. Kepler uses the transit method to detect exoplanets. The transit method measures the dimming of a star when an orbiting planet passes between Earth and that star. Dimming that is detected at regular intervals and lasts for a fixed period of time indicates that it’s likely that a planet is orbiting that star. The larger the planet, the more noticeable the dimming of the star. Kepler has monitored more than 150,000 stars and detected more than 2,200 exoplanets in one spot of the sky

In July, 2012, one of Kepler’s four reaction wheels, which are used for pointing the spacecraft, stopped turning. Then in May, 2013, a second reaction wheel failed. Neither wheel could be fixed, which meant Kepler’s mission needed to be modified. This modified mission is known as K2.

Instead of focusing on one spot, K2 observations are distributed around the ecliptic plane, which reduces the solar wind pressure on the spacecraft, reducing the pointing drift. The K2 mission consists of sequential 80 day campaigns that are proposed through a guest observer program to explore scientific questions in multiple areas of astrophysics, including exoplanet, solar-system, and galactic science.

Jeff has worked in the Kepler/K2 Science Office since 2012 where his work has focused on vetting potential planet candidates, using both human and robotic algorithms, and recently led the effort on Kepler's 7th planet candidate catalog.

"I am thrilled to have this opportunity to serve as the Kepler Science Office Director for K2,” said Jeff. “The Kepler mission provided us with unprecedented observations that will be analyzed for decades to come, and K2 is actively observing and providing us with new observations every day. I look forward to helping get the highest quality data out of K2 and to figuring out how best to serve our customers in the astronomical community and the general public. It's a privilege to be part of Kepler, K2, and the SETI Institute as we quest together to understand the origin and nature of life in the universe."

Please join us in offering our congratulations to Jeff on this exciting new position.